danelle Posted in Marriage — No Comments ↓

It was 10 pm, I had just finished putting the last kid to bed (and hopefully he stayed that way!), and was on my way downstairs to finish folding the last two out of four loads of laundry I’d done earlier. I had driven four children to six different events throughout the day, including one where I had to chase my toddler, with my infant in a stroller, while trying to watch a baseball game, so that when my 8 year-old asked me if I saw his awesome catch, I could say, “Of course I did. It was AWESOME!”

My husband, who — to be fair — was having his own exhaustion meltdown with all the extra hours he’s been working, decided it was the moment to start critiquing my method of putting the kids to bed. Since I thought he should just be happy that someone was putting them to bed, I got pretty irritated and we quickly found ourselves in a full blown argument. Then he took things to a whole other level for the finale… “Well, you do NOTHING all day and you’re the most selfish person in the world!”

What?! I do nothing?! NOTHING?! Was that statement supposed to win him the argument? I didn’t care about being called selfish (Lord knows I’ve called him selfish on occasion), but… I do NOTHING?! Wait just a minute there, pal. (This is actually the finale.)

Yes. Yes, I did walk over to his pile of neatly folded laundry (that I had just washed), pour a bottle of iced tea on it, and say, “Oops. I guess you’re going to have to wash those since I do nothing.”

Next, I emailed him Twisted Sister’s “We’re Not Gonna Take It”…

Then I had to wash the sticky iced tea off the floor and he (rewashed) his laundry.

Ah… the things we say and do, during arguments with the people we love, that we don’t really mean. Sigh.

I’ve actually read that arguing can lead to a happier marriage.

For the record, I’m madly in love with my dragon on most days. And he loves his dragoness 😉 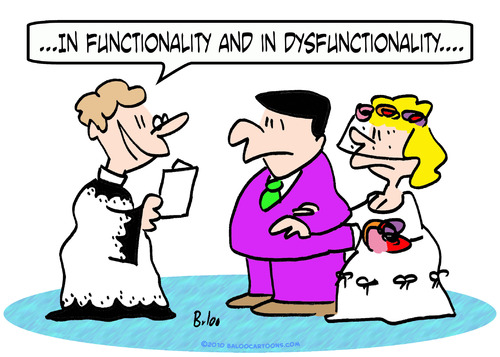